Can Thanksgiving Be Redeemed?

Autumn weekends in Wasauksing First Nation can provide a breathtaking reminder of the Creator’s glory.  The rich fall colours not only inspire with their beauty, but they serve to remind us of nature’s endless cycle of life.

October also brings the Canadian Thanksgiving weekend, a holiday that stirs many negative feelings among Indigenous Canadians.  Fall harvest gatherings have long been part of Native society, particularly in Eastern Woodlands culture, and October is traditionally when some of our communities would plant the “Three Sisters” (corn, beans, & squash) for next year’s bounty.  In days past, many tribes would hold large harvest Pow Wows as a final opportunity to be together before hunkering down for the long winter, a chance for storytelling and passing down our oral tradition.

So, while many of us appreciate and hold dear the harvest gathering spirit that is often associated with Thanksgiving, we can’t separate it from the other main element of the holiday – a “celebration” of European colonization of Turtle Island and the romanization of early settler culture.

Although Canadian Thanksgiving has its own origins dating back to 1606, much of the mythology and imagery (how many items with big-buckled Pilgrims can you find at the store right now?) that we associate with Thanksgiving comes from the American Plymouth Rock “story”.

The Thanksgiving myth is built upon the idea of the noble, civilized Europeans sharing a meal with the
“friendly savages” from the local Indigenous population.  While there was, indeed, a “First Thanksgiving” gathering between the Pilgrims and the Wampanoag it was far different than what history has so long taught.  More importantly, the legacy that it spurred was not of friendship, but of betrayal and bloodshed.

“It would be very good to say that this friendship lasted a long time; but, unfortunately, that was not to be. More English people came to America, and they were not in need of help from the Indians as were the original Pilgrims. Many of the newcomers forgot the help the Indian had given them. Mistrust started to grow and the friendship weakened. The Pilgrims started telling their Indian neighbors that their Indian religion and Indian customs were wrong. The Pilgrims displayed an intolerance toward the Indian religion similar to the intolerance displayed toward the less popular religions in Europe. The relationship deteriorated and within a few years the children of the people who ate together at the first Thanksgiving were killing one another in what came to be called King Phillip’s War.”  (Read more at http://www.manataka.org/page269.html#THE PLYMOUTH THANKSGIVING STORY)

We know what would happen to our communities in the years, decades, and centuries that followed the First Thanksgiving.  Smallpox, stolen land, violent wars, broken promises, ignored treaties, forced migrations, residential schools, sixties scoops, cultural genocide.  It was never about working together, it was about exploiting, converting, and getting rid of an inconvenient Indigenous population.

Is this really something to celebrate?

I think that question answers itself.  A more interesting question, though, is can Thanksgiving be redeemed?  I’ll leave you with the words of historian Christine Sismodo.

“A good start would be to acknowledge that Europe had pre-contact harvest feast traditions of their own, but to stop pretending Europeans invented Thanksgiving in Canada or the United States and, instead, consider how to repurpose the holiday to redress historical wrongs—and imagine a new Canadian identity.”

So, if you are “celebrating” Thanksgiving this weekend put away the Plymouth Rock imagery, think about the real history of the holiday, and consider what we can do to change its future. Maybe the change of this holidays meaning should be about reconciliation in all that the Anishinaabe people have sacrificed. 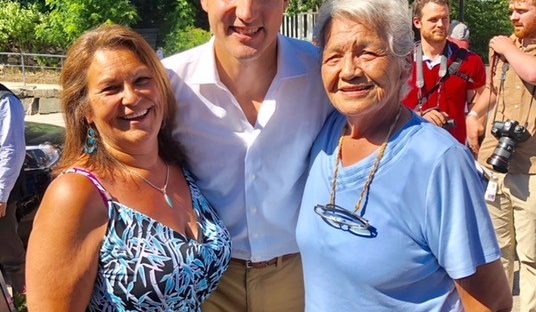 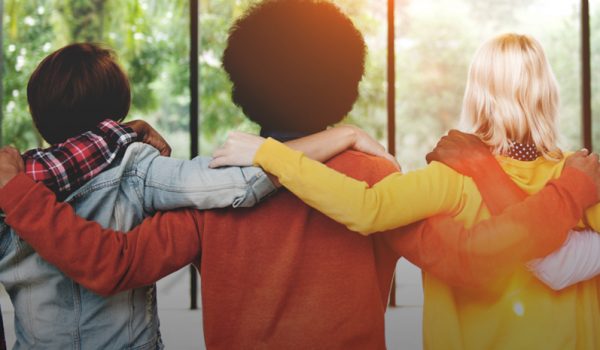